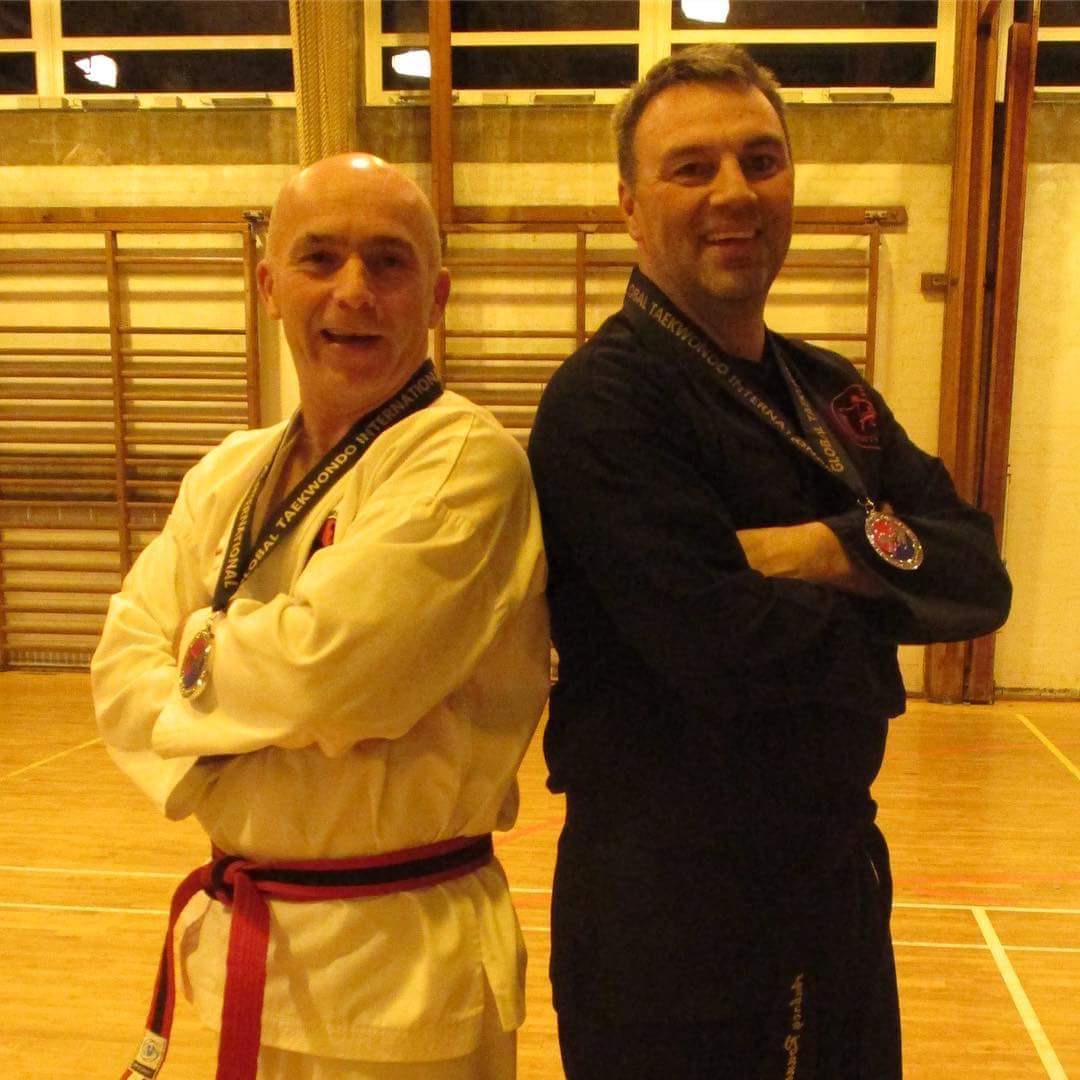 A group of colour belts passed their winter gradings with flying colours and a 100% pass rate which the club has maintained throughout the last 12 months. Adult black belt student Aubrey Round has gained his Umpire Certification in preparation for his upcoming 3rd Degree Black Belt grading which will take place in the spring. Mr Round also won silver for men’s veterans heavyweight black belt sparring at the GTI English Open last weekend. David Rowley also won a silver, for men’s veterans middleweight sparring, losing a very respectable final to a fifth degree black belt, after a tie. At the same competition, secondary school student Jack Light scored a personal best of 17 for his pattern ‘Toi-Gye’, and continued to show improvement. The best result of the day without a doubt was everybody’s attitude and willingness to strive to improve! Keep it up folks!

The old ones aren’t always the best